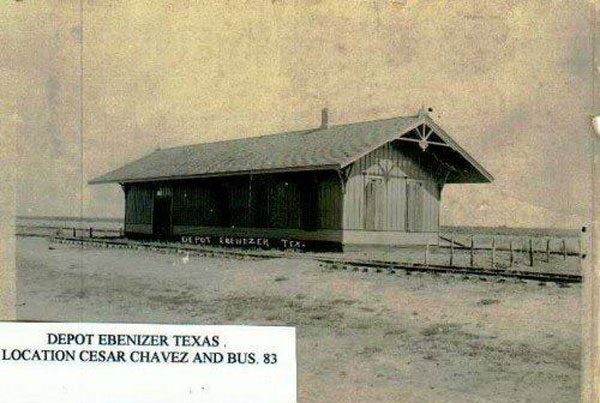 The Rio Grande Valley is immersed in many remarkable and cultural cities and towns. The city of Alamo is no different. If you are a business owner looking for new fantastic incentive opportunities, with a vast amount of ecotourism, to help with your local business, then look no further! Check out a little of what makes this city a great opportunity!

The Rich History of the City of Alamo

Alamo’s humble beginnings are a prime example that small businesses can persevere if they are in the right community! 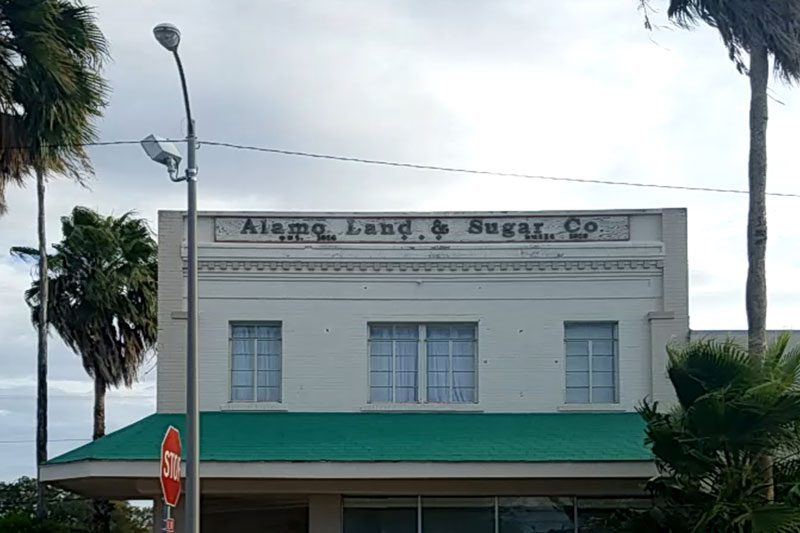 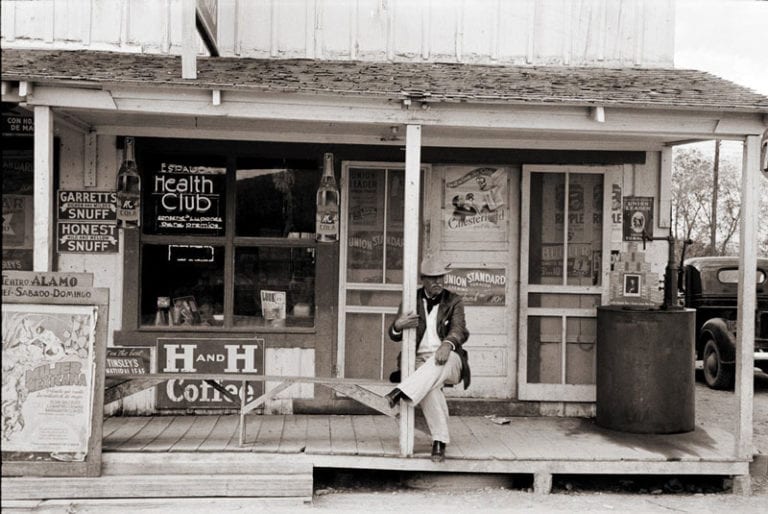 Now, the city of Alamo population is approximately 20,000, and is the gateway to central Mexico and the Santa Ana Wildlife refuge. It is also a great hub for low-cost expenses for businesses as well as a secure community of patrons.

The Rise of Ecotourism in Alamo

Alamo’s ecotourism initiative provides plenty of employment opportunities and environmental conservation for our region. One of the primary sources of ecotourism in Alamo is the Santa Ana National Wildlife Refuge (SANWR). It helps protect:

The Santa Ana National Wildlife Refuge’s Visitor Center is now open to enjoy throughout the summertime. Locals and visitors can enjoy the following:

*Note: Guided tours are not available, but the staff will gladly suggest trails. 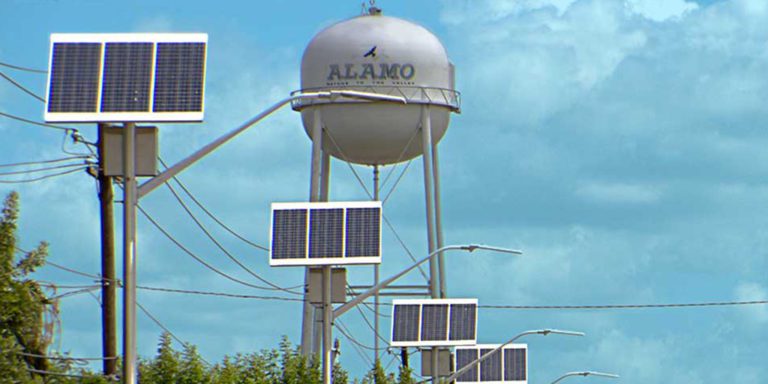 Why You Should Move to Alamo

Alamo, also known as “The Land of Two Summers,” is a small thriving city that needs business owners like you! We pride ourselves in offering people:

If you’re looking for a place to call home and start a new business by a sister EDC near the economic development corporation in McAllen, then look no further than real estate for sale in Alamo. We encourage you to check out the commercial properties for sale in Alamo. Be sure to send us a message online or call (956) 787-6622 to learn more about Alamo!

3 Financial Perks of Opening Up Business in Alamo, TX

Owning and opening up business in Alamo can be scary, but thrilling and fulfilling at the same time. In Alamo,[...]

Check Out these Commercial Properties Near McAllen Available Today

Are you a flourishing new business in need of a spectacular office space? There are plenty of commercial properties near[...]

Are you looking for something to do this summer in Alamo? Alamo economic development corporation near EDC McAllen is a[...]